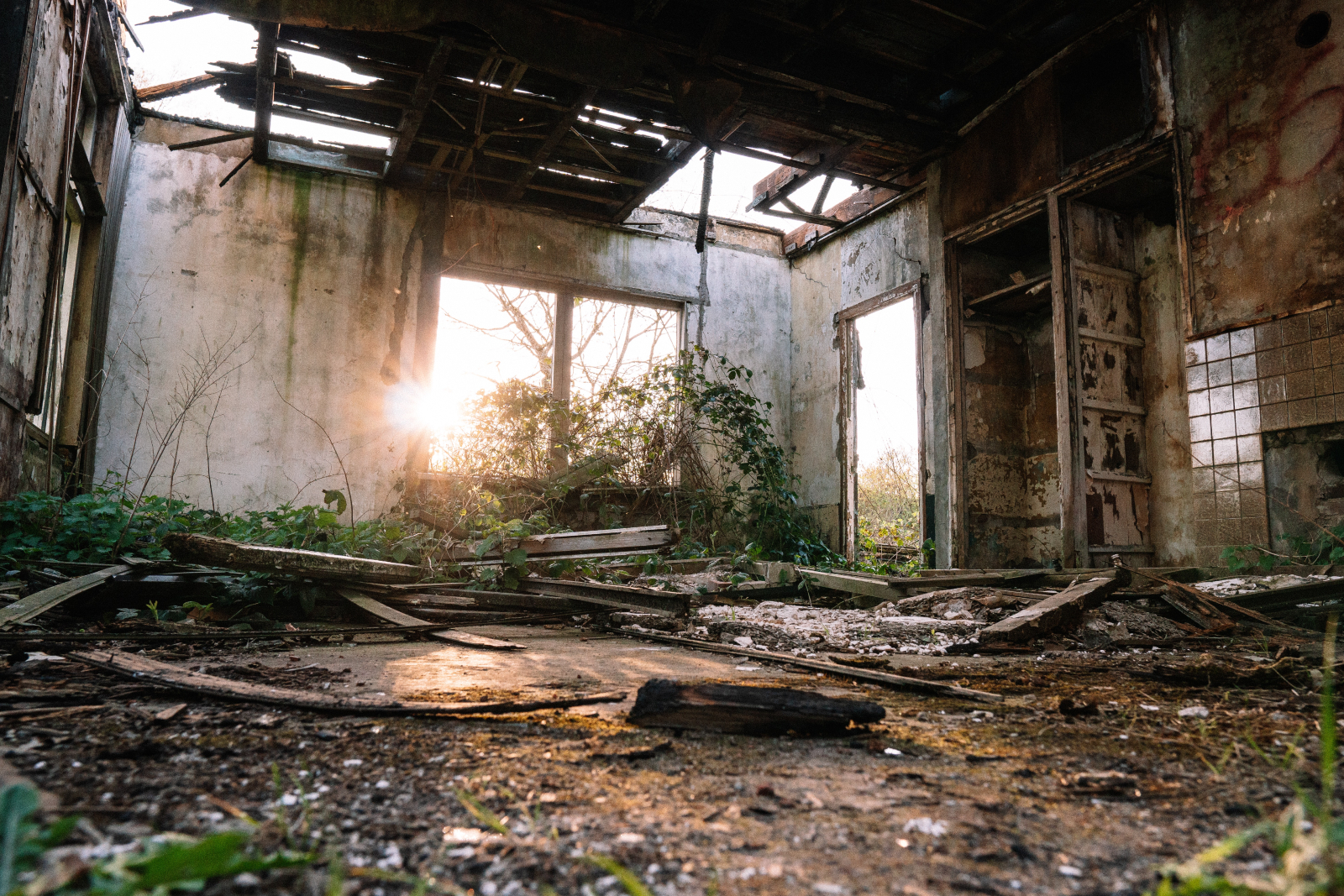 According to CPRE The Countryside Charity, the UK has over 25,000 hectares of brownfield land across 21,000 sites. Many are run-down plots of land that represent all kinds of safety hazards and, when stuck in such poor condition for several years, they become a real blot on the landscape.

So what should all this land be used for?

That’s the exact question which Liverpool-based property development company, Romal Capital, recently put to the British public. The results of their national survey found that people have very clear ideas about brownfield development.

Regardless of their exact preferences, people were overwhelmingly in favour of doing at least something with brownfield sites rather than leaving them as they stand. 74% of people described them as ‘eyesores’ and 77% said they felt regeneration can improve lives by bringing a sense of freshness, art and culture to an area.

In terms of what might be preventing such regeneration, 83% of participants in the survey felt the UK government has failed to prioritise regenerating brownfield sites in their area and 79% pointed to the length of time it takes for decisions to be made.

“It’s great to see that people across the country want see their areas improved and repurposed. However, it is clear that speed is the issue more than ambition. Regeneration and planning have a lot of due process and extensive local bureaucracy, and it is this that needs to be restructured to get things going. Local authorities need more support and resources to streamline these processes and fast track regeneration of these sites.

“Many people are desperate for somewhere permanent to live and keen to see former industrial and undeveloped areas turned into new, progressive housing neighbourhoods and community hubs. The authorities must become far more proactive and flexible to allow this to happen.”

At Sheriff Construction and via our sister company, Limon Homes, the property development work  we’ve been involved in has entirely focused on the development of underused brownfield sites.

We have carried out conversions on two run-down former public houses; regenerated and added housing units to an existing residential block; and are currently completing the conversion of an area that was once used for milliners workshops and hat factories into a private development of luxury apartments, houses and bungalows. See here for more details of this latest project.

With ambitions to grow our property development portfolio, we are in agreement with the results of this survey and support the call for fast track regeneration of brownfield sites. We have also acquired a number of further sites which are going through planning processes and welcome enquiries from genuine potential partners. Take a look at our property development page and get in touch if you’re interested in finding out more. 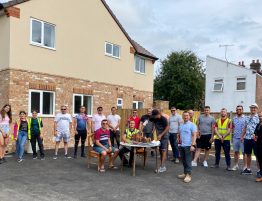 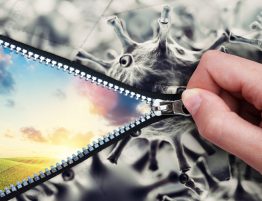 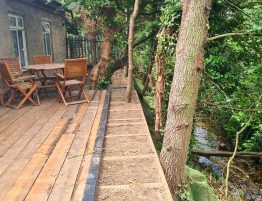 A team of workers from Sheriff have recently spent their weekends improving the outside space at our office, creating a little sanctuary where staff can take a break and nature can flourish. The project has involved clearing away overgrown trees, shrubbery and debris from a stream that runs along the back of the office, as well as creating a small decking area and flower beds which have been seeded with a wild flower mix to support increased biodiversity. On top of this, almost all the materials used were reclaimed from our building sites, thereby saving them from landfill. Take a look at what we’ve done in more detail in this week’s blog. 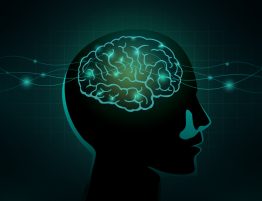 Last week, our blog focused on head/ brain injuries and why it is so important that construction workers select, wear and maintain the right head protecting gear to stay safe. Within that article we made a reference to the issue of concussion and promised to come back to this in more detail so ‘voila’, here it is! Keep reading to gain a greater understanding of what concussion is, the signs and symptoms to look out for and what to do if you or a colleague suffers such an injury at work. 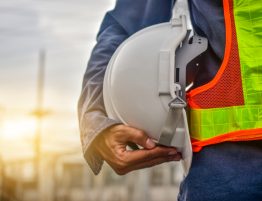 Without the right PPE, a construction site can become a very dangerous place and this is especially true when it comes to head injuries. But did you know that hard hats represent only 3% of PPE purchases in our industry and that only 6% of workers who have had a head injury at work seek medical attention? In response to these and other startling statistics, the brain injury charity, ‘Headway’, designated one week this June as Hard Hat Awareness Week, urging everyone in the industry to audit their head-protecting equipment. Read on to find out more about what you can do to safeguard yourself against a life-changing head injury. 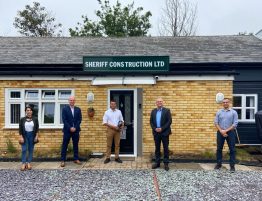 Sheriff Construction was thrilled to receive a prestigious award from IKO last week. The award, which placed Sheriff as ‘Highly Commended’ was made in relation to the roofing works that we have been carrying out in the upcoming London hotspot of Charlton but also in recognition of our company’s story and the wider support we’ve offered to the communities we work in. Read more in this week’s blog.

In his book, ‘A Life On Our Planet’, Sir David Attenborough paints a bleak picture of what lies ahead if humanity continues to live as unsustainably as it is currently. It’s not a complete picture of doom and gloom, however, as he also lays out a series of actions we might take to prevent further damage and actually reverse some of the impact we have had on the natural world. A key part of that involves switching from a mindset that’s addicted to growth to a focus on a new sustainable measure of success involving the three Ps – people, planet and profit. Read on to find out more about this, including what we in the construction industry can do to embrace this way of thinking. 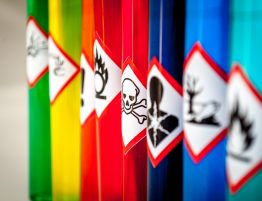 Anyone involved in the roofing business will know that the job simply could not be done without frequently coming into contact with and using a range of products that are regulated by the Control of Substances Hazardous to Health (COSSH) Assessment.

While most dangers can be avoided by following the correct handling procedures, accidents do occur in the industry and so it’s really important that roofers know what to do in the event of a problem. Here’s a reminder of the appropriate First Aid measures required in relation to some of the commonly used COSSH substances.